The treble crochet is often also referred to as the triple crochet. In fact, you will see this stitch abbreviated a TC in crochet patterns. Furthermore, it is another basic crochet stitch you should add to your repertoire.

What is the Treble Crochet Stitch?

As the TC stitch is a rather longish stitch, it creates a looser fabric than the other basic crochet stitches. This is because there are longer openings between the stitches.

In UK crochet patterns you will find this stitch referred to as a double treble crochet stitch. It is usually abbreviated as DTR.

We have an article that clearly explains the differences between US and UK crochet terms. You can check it out here: Crochet Terms: The Difference Between US vs UK Crochet Terms Explained.

Step-by-Step Tutorial: How to Treble Crochet

Before you can start making your first row in triple crochet, you will need to create a slip knot and a foundation chain.

If you are not already familiar with how to make these, you can find our step-by-step tutorials here:

Once you have achieved the desired height, you’re going to need to fasten off. 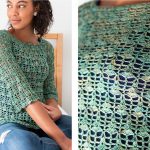 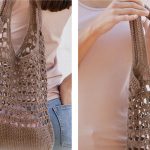 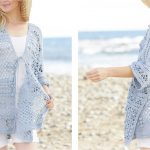 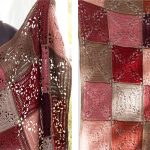 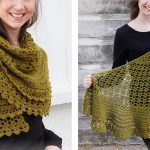 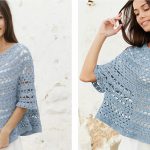 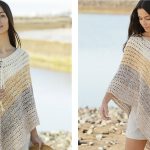